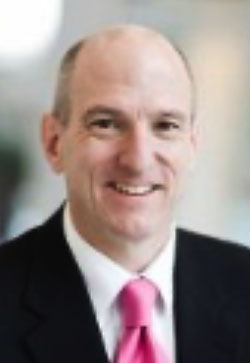 Peter R. Gower (PRoy) has worked 30 years in the Food and Beverage, Wine and Ingredients industry in Global Business Development & Sales in the regions of Asia/Pacific, South America, Europe, Middle East and Canada. He has consistently grown sales through the effective management and leadership of his sales teams having P&L responsibility of over $50 million in international sales. He has worked with such industry leaders as Bestfoods, Beringer, Welch’s, Kalsec, Friesland Campina and Chr. Hansen.

He has grown sales of many Fortune 100 and 500 brands and a variety of value-added ingredients through hundreds of distributors, brokers and direct to major retailer accounts and has launched countless new brands overseas. In addition, he has worked in international licensing and has established several production facilities via joint ventures in South America and Asia.

He has his MBA and MIM degrees in International Trade & Marketing from the Thunderbird School of Global Management and a B.A. degree in Liberal Arts and Spanish from Lebanon Valley College and the Universidad Complutense in Madrid, Spain. He is fluent in Spanish and has an understanding of French and Portuguese. He previously lived in Spain and Chile.

PRoy has three boys in their early 20’s and enjoys oil painting and running marathons (43 to date). He was born in Hollywood, CA and is a huge Penn State football fan.