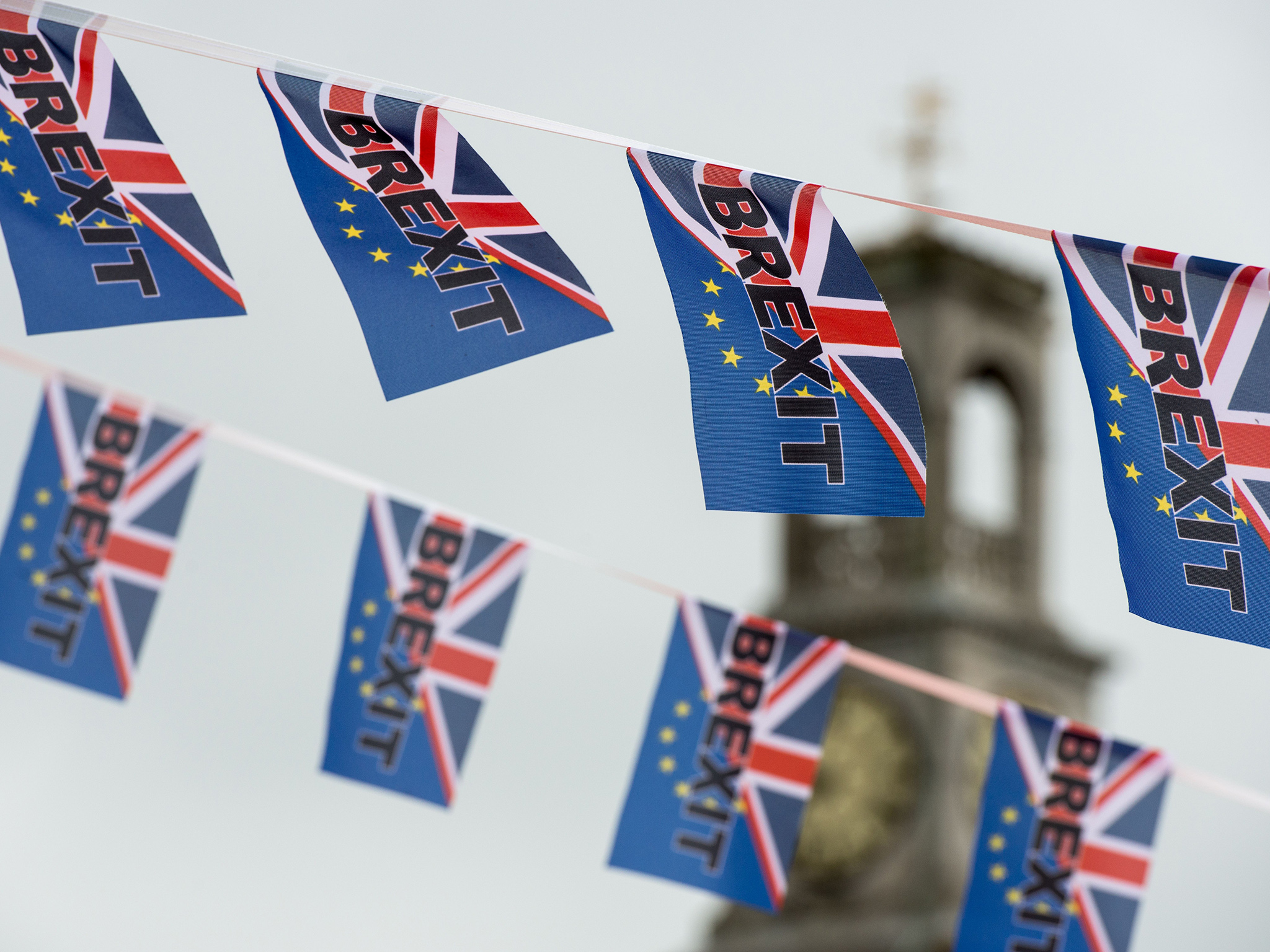 Watching and reading news headlines about Britain’s exit from the European Union can be concerning. While many headlines initially forecasted doom, gloom, and global meltdowns; now economists are holding back and examining the long term effects.
“I think it would be very dangerous to take a position either that it’s all going to be alright and that the fears were massively overdone, or that the fears were justified,” said Charles Goodhart, a professor at the London School of Economics. “The answer is, frankly: we don’t know.”¹
It is clear that there will continue to be a great deal of ambiguity until succession occurs. However, there are legitimate concerns regarding Brexit’s exit and its impact on US food companies. In regards to food exports to the market, the potential for decreased US demand is likely to occur due to a weaker British pound. Domestic companies could also experience tougher market access into the other twenty-eight EU markets. Traditionally, the British market has served as a successful gateway into other European markets due to their lower barriers to entry and similarities to our domestic market.
Over the next year, it will be important to watch Brexit’s impact on the British grocery sector. Last year (2015), the UK grocery sector recorded the strongest growth in retailing in the UK. The biggest drivers in the category included convenience stores, discounters and online grocery e-commerce sales. British consumers have a strong interest in innovative health food products, and most-often look to US companies for fulfillment.² Despite the uncertainty, Athena Marketing International will continue to closely follow the opportunities and risks for our food companies.