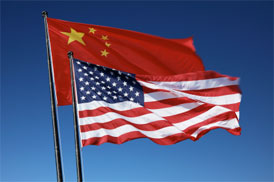 U.S. companies seeking growth and profitability should consider developing a strategic plan to enter and/or sell more of their products in China. No other market in the world has the size, breadth and growth rates as China. On a recent trip to China, I was impressed not only with the massive consumption of imported food and beverage products by Chinese consumers, but also the plethora of Chinese traders and retailers which plan to increase the number and amount of imported foods. Savvy international companies understand this, and have made plans to exploit this growth and the Chinese consumer’s “hunger” for imported food products. “Asia clearly represents the most significant growth opportunity on a go-forward basis,” said Howard Schultz, CEO of Starbucks, in an interview.1 But he said the company would plan its China growth carefully. “Over time there will be thousands of stores in China,” said Mr. Schultz. “But it’s a complicated market that requires significant discipline and thoughtfulness.” 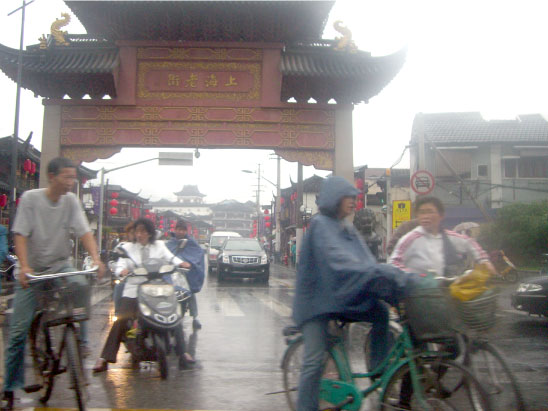 Consider some of the facts and forecasts relating to China’s growth:

Source: Department of Commerce, U.S. Census Bureau, Foreign Trade Statistics, December 2011
Since 2005, the Chinese Yuan has risen by 28%, or 4.5% per year, against the U.S. dollar. This significant appreciation in China’s currency has made U.S. products more affordable. Investors in China and foreign currency traders are anticipating a 5-6% annual appreciation in the Yuan. Other emerging market currencies in Asia and Latin America are also appreciating at a similar pace vs. the U.S. dollar. “This is a long-term secular trend for emerging market currencies especially in Asia. Asian currencies have long been undervalued and they are on a convergence path with the United States and the G7 more broadly and that’s going to lead to an appreciation”5 Without an export sales strategy to China and other emerging markets, U.S. companies will fail to capitalize on these significant trends. Douglas Borthwick, managing director of Faros Trading in Stamford, Connecticut believes the dollar could weaken by as much as 7.8 percent against the Yuan annually, which could translate to about a 40% decline in the U.S. dollar over a five-year period.

U.S. companies can employ a variety of methods to enter or enhance their businesses in China:

High growth and profits do not come without risks and investment. China can be a treacherous market for those companies unprepared or unwilling to make a solid commitment. There are several obstacles and risks to consider when contemplating a China market entry strategy:

Notwithstanding these risks, China’s increasingly wealthy consumers and burgeoning middle-class are demanding more foreign-produced food. Improved living standards have led to changes in urban diets. As the Chinese travel abroad in increasing numbers, they are exposed to Western food and brand name products. They want to consume not only cereal bars and snack foods which they encounter in foreign grocery stores, but also lattes at McDonald’s and fried chicken at KFC. U.S. food manufacturers which supply the foodservice and industrial ingredients industries will benefit from Chinese consumers’ penchant for eating out-of-home.