The economy of Asia comprises more than 4.5 billion people (60% of the world population) living in 49 different nations. Asia is the fastest growing economic region, as well as the largest continental economy in the world both in terms of GDP and Purchasing Power Parity (PPP).  Because of their large manufacturing base and mercantilist economies, Asia has accumulated over US$8.5 trillion of foreign exchange reserves, more than half of the world’s total.  Needless to say, Asia has been the fast-growing region for nearly ¾ of a century, from the Japanese economic miracle (1950–1990), to China’s economic boom (1978–2013) and the continued Tiger Cub Economies (1990–present) in Indonesia, Malaysia, Thailand, Philippines, and Vietnam. 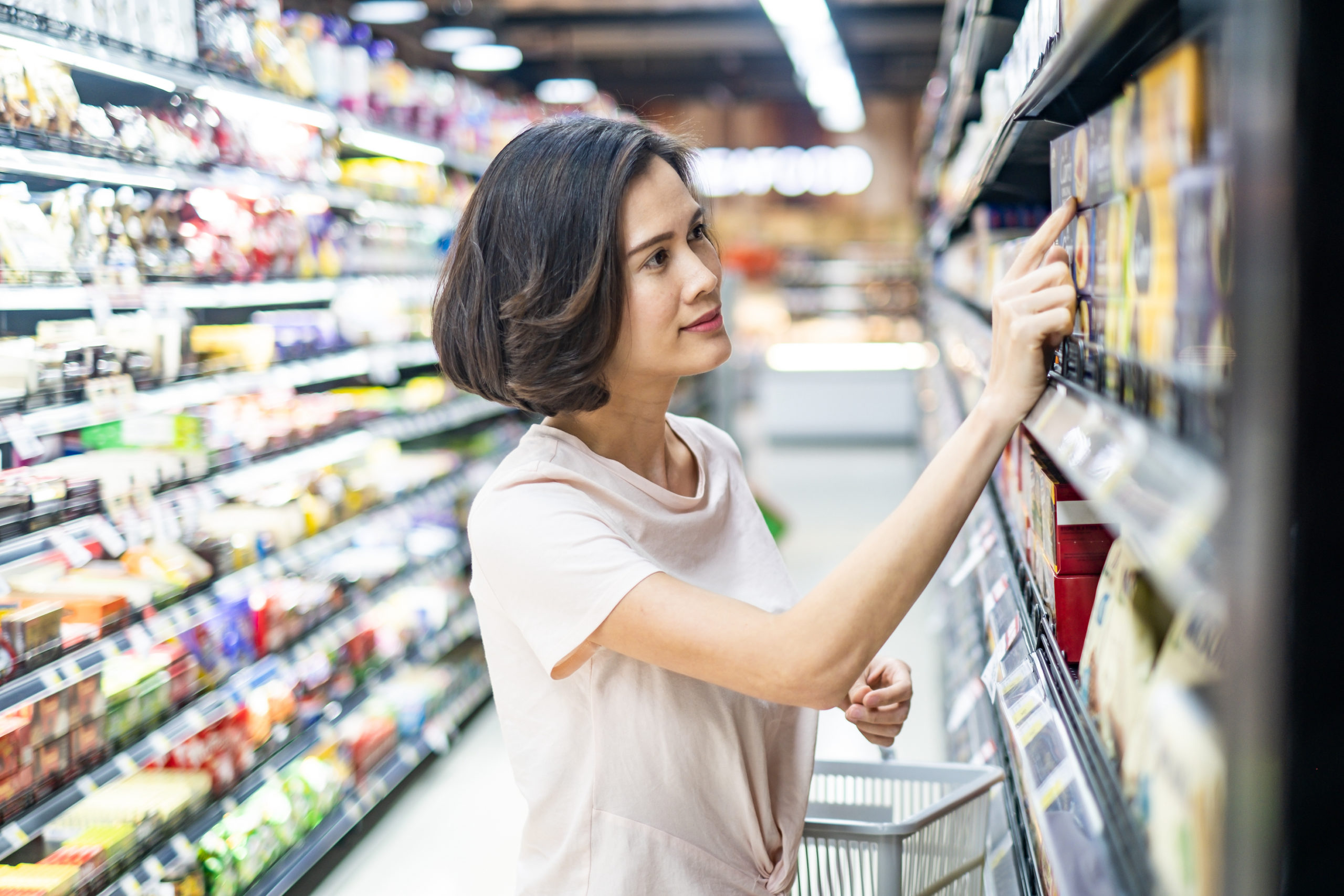 So will Asia dominate the 21st century as Europe and the U.S. dominated the 20th?  There are many significant trends that indicate the region will become stronger and take more market share relative to other regions of the world.  Firstly, at the same time the Asian economies are becoming stronger and more competitive globally, they are also trading among themselves more.  In November 2020 the Regional Comprehensive Economic Partnership (RCEP) was created, which consists of 15 Asia Pacific countries and comprises the world’s largest economic trade pact with 30% of the world’s GDP and population.  This move was in response to the Trans-Pacific Partnership (TPP), which President Obama negotiated and President Trump pulled out of.  Many analysts predict that the RCEP will return the economic center of gravity back towards Asia, with China poised to play a leadership role in writing trade rules for the region, leaving the U.S. behind in economic and political affairs in Asia.

Most Asia countries have a young population, a rising middle class eager to purchase branded consumer goods, rising income levels, and increasing digitization and e-commerce via social media platforms by tech-savvy consumers of all ages, not only the young.  Asian manufacturers and service providers understand this, and therefore focus on the staying within the region rather than venture to Europe or North America.  Asian companies also dominate the Artificial Intelligence (AI), robotics and machine learning industries.

Whereas previously dominated by European and North American investment firms and strategic multi-nationals, Asian companies have engaged heavily in M&A.  They understand that scale brings advantages and also ensures supply chains are nimble, flexible and capable of global reach.  These mainly family-owned Asian behemoths are re-allocating resources to where they create maximum value, and making big, bold moves which are disrupting industries.  Their flexible and empowered workforce embraces new technologies easily, and the large population base allows these new technologies to scale quickly.

While Western economies will continue to play a key role in the future global economy, it’s influence may be waning.  In order to compete with Asian companies, it is imperative to innovate consistently, embracing technologies seamlessly, and appeal to local consumers with on-trend products not found in their home markets.