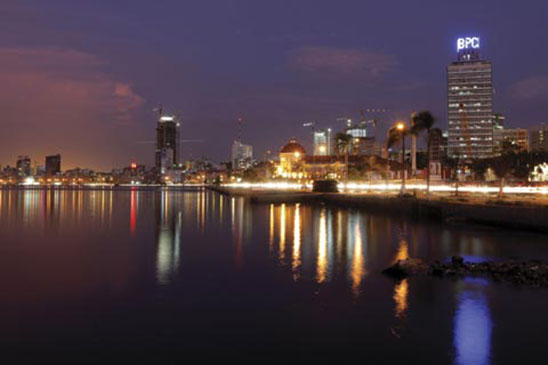 More than 2500 of world's thought leaders are currently in Davos-Klosters, Switzerland for the 43rd Annual Meeting of the World Economic Forum. Influential members of the global community are congregated there to present and discuss the top issues currently impacting the world's economy under the theme “Resilient Dynamism”- from how Europe can rebuild its competitiveness to the importance of healthcare and sustainability of the global food system.
Today it was reported that Africa is now the world's second fastest growing economy, with expected GDP growth of 5.3% this year. “We realize that intra-trade is not enough and are working hard on that.” stated Jacob G. Zuma, President of South Africa. He conveyed that the conflict in Africa is only one concern of the continent. “We are also dealing with the economic issues. We've just discussed and agreed to integrate three of the five economic regions, creating a free trade area of more than half a billion people.” With continued efforts to improve political stability and remove barriers to trade, AMI believes that Africa will become a rapid growth area for U.S. food and beverage exporters in the next 2-5 years. Despite the tumultuous consequences of the “Arab Spring,” North African markets such as Morocco and Egypt will become major importers of U.S. processed foods.
Read about the above topics and much more: http://www.weforum.org/events/world-economic-forum-annual-meeting-2013